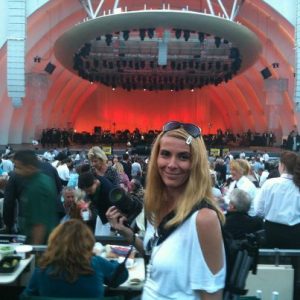 Photography and writing shapes Michele McManmon Reynolds life. As a University of Illinois at Chicago photography major, Michele honed her passion to collect her BA as a Honors Graduate in Screenwriting/Film from Columbia College Chicago. Winning 1st place in Columbia’s Written Image Awards for the first feature screenplay she ever penned, she headed to the land of golden dreams…Los Angeles.

The warm surf kissed sand at Venice Beach sharply contrasted the music scene of the Sunset Strip, yet in 2010, Michele was offered a music journalism opportunity from a high end Orange County publication.  Her entrepreneurial spirit sparked, she built from the ground up a plethora of freelance experiences with just a laptop and camera in hand.  Within 6 months, she went from the local LA Indie Music Examiner to be promoted to National Music Examiner. 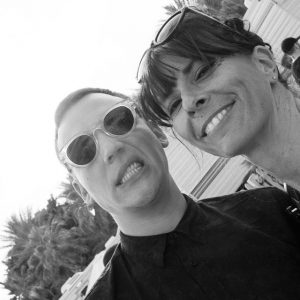 Her unique photography caught the attention of clients Viacom/Paramount and Sony.  In 2013 Michele photographed the LA Indie Music scene for Sony’s 818 Project , exhibited at the Sony Store Glendale.  Her Rock, Travel and Event photography was featured in  “Best of 2014” LA Weekly.   Photographer Forum’s “Best Of 2015” Book featured her legendary Coachella image. 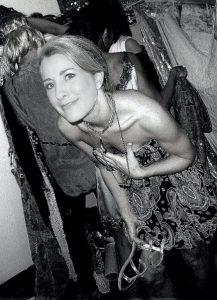 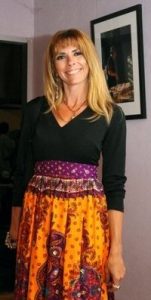 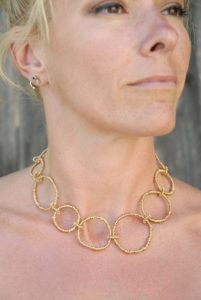 A love of design led Michele to begin her own Beverly Hills jewelry business in 2008, Domino Designs, which is now integrated exclusively into her online “artz” business.

Whether it’s writing, photography, or designing jewelry, it’s all one creative vision…Domino Artz.